Excursion to Strasbourg, Luxembourg and Brussels

After submission of their master theses, the current master students went on an excursion from 15 to 20 June 2014 to gain insights into the work of the European institutions. 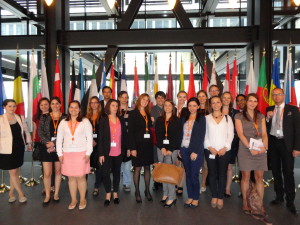 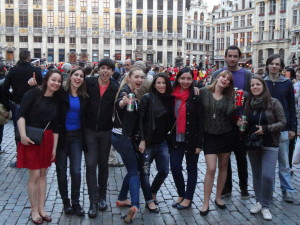