Excursion of our current Master students to Berlin

The first excursion of the summer term 2014 led the current Master students and their five Chinese colleagues to Berlin from 7 to 9 May 2014. Following an early start on Wednesday morning, the students went to the Freie Universität Berlin where they met the students of the partner study programme “Europawissenschaften Berlin”. Together they involved themselves in a mock version of an EU summit meeting on “Social Europe” coached by planpolitik.

On Thursday, 8 May 2014, the group attended the 17th international WDR-Europaforum organised by several German and Austrian broadcasters, the European Commission and the European Parliament at the Foreign Office. The students had the chance to see top-ranking politicians from Germany, Poland, Hungary and the European institutions discuss the Crimea/Ukraine crisis, the upcoming European elections and the perspectives of a common EU-policy.

The last day saw the students returning to the Foreign Office where they met their colleagues from the partner study programmes in Berlin, Bonn and Saarbrücken. Following a talk on the common foreign and security policy of the EU, several former students of the partner programmes made themselves available for a Q&A session talking about their careers and personal experience as an alumnus of one of the programmes. The “Europe Day” at the Foreign Office ended with a presentation on career opportunities at the Foreign Office, the European institutions and international organisations. In the afternoon the students had time to explore Berlin on their own and at their leisure, before returning to Hamburg – just in time for the 825th Harbour Birthday … 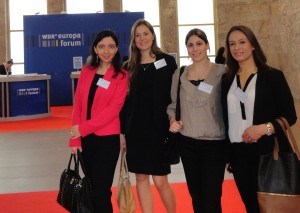 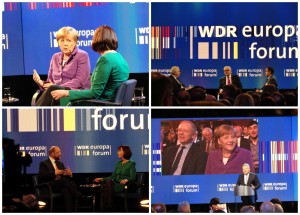 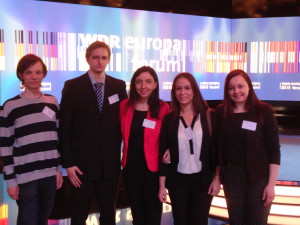 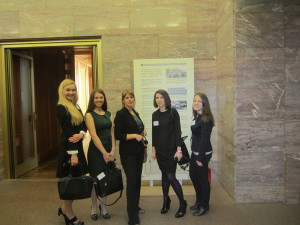